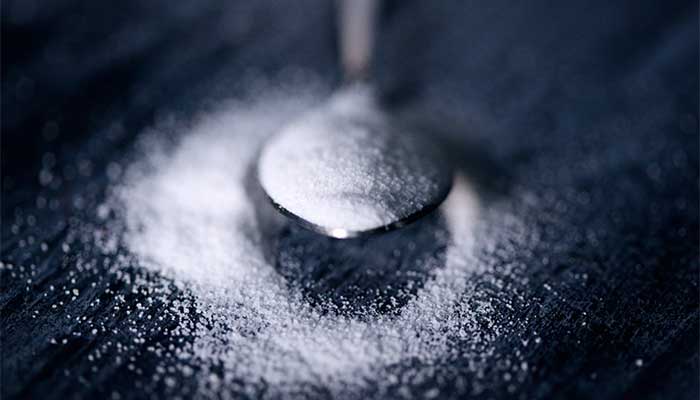 The stevia plant has also been used for various other purposes throughout the years and in different regions. In Paraguay and Brazil, stevia leaves were traditionally used as food sweeteners. In the native community of Guarani people, the plant was used as traditional medicine. It was used to treat stomach-related issues, burns, colic, and was sometimes even used as a contraceptive.

These days, stevia is widely known for being a calorie-free alternative to sugar and it’s a popular substitute for artificial sweeteners since it’s extracted from a plant instead of being made in a lab. The fact that it does not rapidly increase our blood sugar levels makes it popular among those with diabetes or poor blood sugar control.

So, what are the benefits of stevia? Research from the Journal of Medicinal Food in 2017 has shown that stevia might be able to treat endocrine diseases such as obesity, hypertension, and diabetes.

The weight-loss properties of stevia are arguably the most beneficial.

When used as a substitute for regular sugar, you avoid about 45 calories per tablespoon, or 12 grams, of sugar. That’s not to say that stevia leaves you feeling hungry or dissatisfied in any way. In fact, a study by PubMed (1) showed that in 31 adults who consumed a 290-calorie snack made with stevia found that they had eaten the same amount of food in the next meal as those who had eaten a 500-calorie snack made with sugar instead.

In this way, stevia is able to give a similar fullness level, meaning that a person’s urge to eat is not going to increase. In fact, it’s going to lower, give the same satisfaction as eating a sugary meal, and ultimately help in weight loss and blood sugar control.

There’s another benefit of replacing sugar with stevia, and that is reducing the Glycemic Index (GI) of foods. This means that blood sugar levels are affected to a lesser extent. Table sugar as a GI of 65, the maximum being 100, meaning that it causes the most rapid spike in blood sugar levels. Stevia, on the other hand, has a GI of 0, because it contains nothing that raises blood sugar levels.

Since sugar and its other forms have been widely linked to diseases and illnesses such as obesity, diabetes, heart diseases, and inflammation, replacing sugar with stevia will go along way in preventing these conditions from developing, especially if you already are someone with poor blood sugar control.

There has been some evidence that stevia could potentially fight cancer. In a 2012 study (2), a form of stevia called stevioside was found to increase the rates of cancer cells dying in breast cancer. It also helped to eliminate some of the mitochondrial pathways that allow cancer to develop and spread. These other forms of stevia were also later found to be effective in combating leukemia, lung, stomach, and breast cancers. 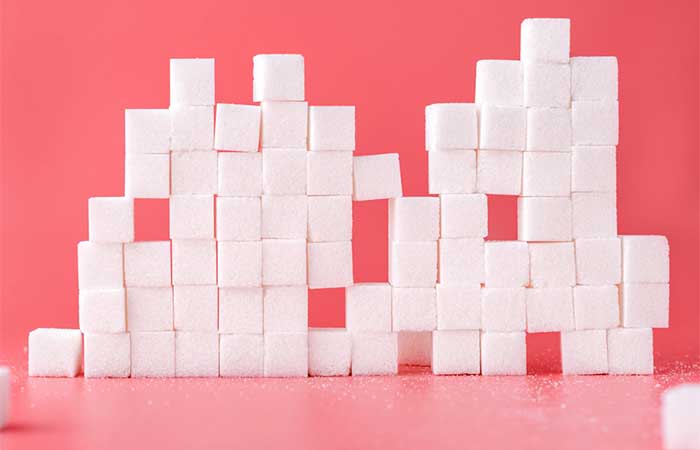 According to the Food and Drug Administration (3), the recommended daily intake of stevia is 4mg per kilogram of bodyweight.

There are potential side effects that come with stevia if its intake falls out of the recommended amount. First, stevia is classified as a diuretic, so the rate at which your body expels water and electrolytes through urine speeds up. Since the kidney is responsible for the production of urine, it was thought that stevia could actually cause damage to the organ.

Another side effect stevia could induce is a general discomfort and unpleasantness in the body, more so for those who are particularly sensitive to it. Some of these symptoms include:

While a hypersensitivity to this substance is rare, it is still good to take note of the potential risks and side effects that come with it. The complete picture of risks and adverse effects of stevia may not be completely out yet, but there are currently several large-scale studies being conducted on this.

Where To Buy Stevia

Stevia leaf extract is usually sold in individual packets or as a highly concentrated liquid. You only need a very small amount for it to act as a sweetener. A little goes a long way! Be sure to check out the food label before you purchase it, though, as some stevia products may contain fillers such as sugar alcohols, artificial flavoring, and other sweeteners that may be counterintuitive for those with diabetes or blood sugar issues.

Here are some ways you can use stevia as a replacement for sugar. All you need is a pinch, and that would be equivalent to one teaspoon of table sugar. 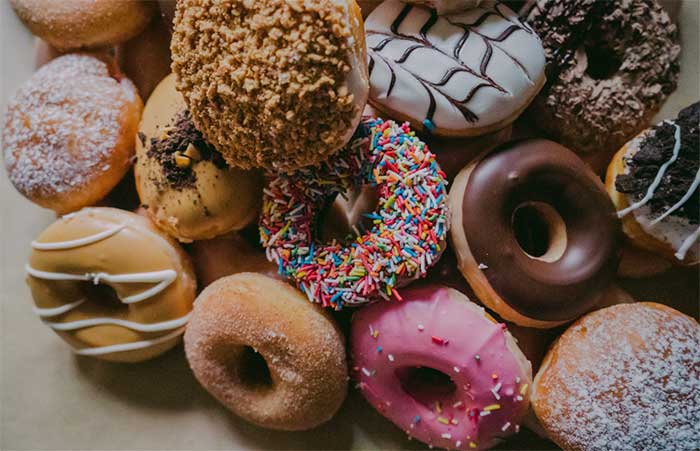 Although stevia is now a popular replacement for table sugar in food manufacturing and cooking at home, one of the issues arising is sometimes the bitter aftertaste. Furthermore, in the realm of baking, sugar does more than add flavor. It undergoes a process called the Maillard reaction, and this is how you get that beautiful golden brown caramelized sugar.

When completely replaced with stevia, though, attaining the same results is a different story altogether. Scientists now are trying to develop new ways of extracting stevia to bridge this gap, but it’s still a work in progress.

We used Stevia in our Super Greens formula to improve the taste and to take advantages of the benefits this ingredient has over traditional sugar.

Stevia still holds itself well as a replacement for sugar in most food and drinks. It has zero calories, which is great for anyone looking to lose weight and can make foods and drinks more palatable.