Glyphosate And The Possible Connection To Gluten Intolerance 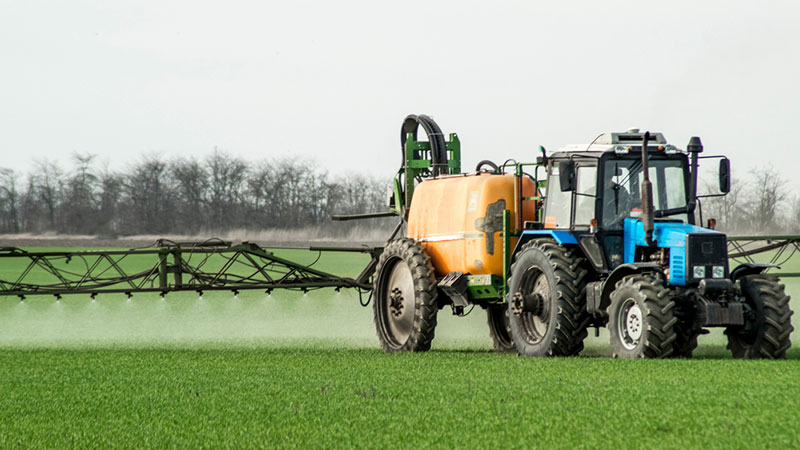 In the past 15-20 years, the words “gluten” and “gluten intolerance” have become etched in the minds of almost every consumer and manufacturer. Like cancer, there was a point in time when gluten intolerance or “celiac disease” was seldom observed.

Gluten intolerance is a severe allergic reaction to the protein in wheat, rye, and barley; in the United States, it is estimated that nearly 3 million people have celiac disease. (1)

What causes celiac disease, though? Research shows several critical determinants that could be contributing to the rapid rise of gluten intolerance.

One of the most significant factors is that the vast majority of vegetables and grains we eat are heavily refined. The essential nutrients found in these sources have been drastically reduced.

As a matter of fact, the flour we consume is so heavily processed the government actually requires manufacturers to add essential nutrients such as iron and B-vitamins. Foods like cereals and bread, in particular, have high amounts of nutrients artificially added.

Fiber is also deficient in these foods, so supplementing to ensure you get your daily amount is highly recommended. Flour specifically can be stored for many months and even years, which further deteriorates the flour’s integrity.

And just when you didn’t think things could get any worse, almost all of your favorite brands of cookies, cakes, and bread use significant amounts of refined sugars and fats. 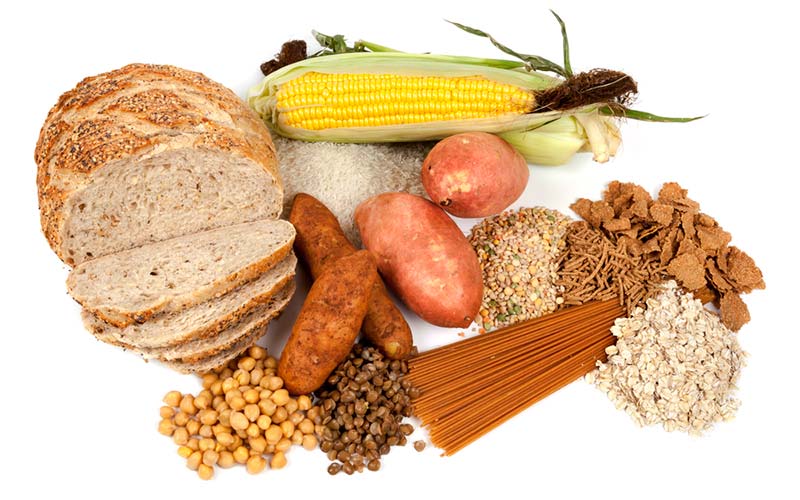 Farming Is Not What It Used To Be

Gone are the days when farming was natural and free of chemicals; yes, there are still small numbers of farmers who grow food the good old way. Still, the vast majority of farms are owned by multinational corporations who are not concerned with your health rather their bottom line.

Pesticides and herbicides are sprayed heavily onto soil and crops that are already being grown in nutrient-deficient soil. Unfortunately, the wheat we eat these days is incredibly deficient in essential vitamins and minerals.

Selenium, for example, should be found in high levels but ranges from adequate to profoundly low in recent years.

The modern farming practice of “non-tilling” results in soil compaction; it’s this soil compaction that leads the soil to be incredibly deficient in essential nutrients, and yep you guessed it, that deficiency is passed on through the food chain to us.

In recent years, some studies have shown the significant damaging impact pesticides such as Roundup play in the role of gluten intolerance and celiac disease. The primary active ingredient in Roundup is glyphosate.

In terms of use in the United States, glyphosate is the leading herbicide utilized on most crops today, and in fact, following the 1970s, its use has grown nearly 100 times.

The utilization of glyphosate on crops such as corn and soy has soared in recent years; it has been hypothesized that the current swell of kidney failure found in Central American sugar cane workers may be attributed to glyphosate.

These harmful pesticides runoff into the ground and surface water, resulting in heavily contaminated food.

However, the signs, symptoms, and effects of glyphosate are gradual and, over time, slowly accumulate and can cause devastating consequences for our health.

Regrettably, due to misinformation and the number of contradictory studies out there, many people have stopped eating healthy vegetables and grains altogether. 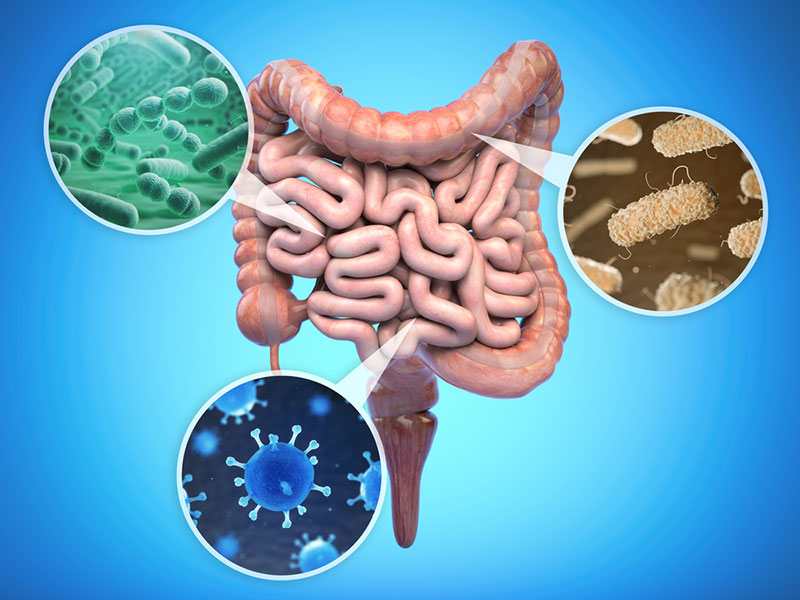 The characteristics and symptoms of celiac disease could be explained by the known properties found in glyphosate.

Celiac disease symptoms may be the direct impediment of cytochrome P450 enzymes; these enzymes are associated with a detoxifying effect on factors such as environmental contagions, the activation of vitamin A, and helping to maintain bile acid supporting sulfate accumulation in the gut.

Contemporary scientific research has validated several health conditions and diseases that can be attributed to glyphosate.
Below are just a few:

Grains such as quinoa, oats, and corn, which contain no gluten, can safely be eaten by those who have celiac disease. These grains, along with many leafy greens and fruits, are excellent sources of phytonutrients and fiber, not to mention they are friendly when it comes to their environmental footprint.

Without a doubt, it’s a no-brainer to avoid these incredibly harmful pesticides and GMOs, but is that enough?

Ensuring you are eating a well-balanced diet full of vegetables like kale, spinach, and other greens such as chlorella and spirulina may help protect you from these toxic chemicals.

Greens and super greens supplementation are jam-packed with antioxidants, which play a vital role in eliminating free radicals that can cause serious health problems.

You can never altogether avoid these toxins, but you can certainly do everything you can to help mitigate their effects.

There is some recent positive news in the fight against these toxins; Ginkgo Biloba has been suggested to give potent protection against toxicity induced by glyphosate. (3) 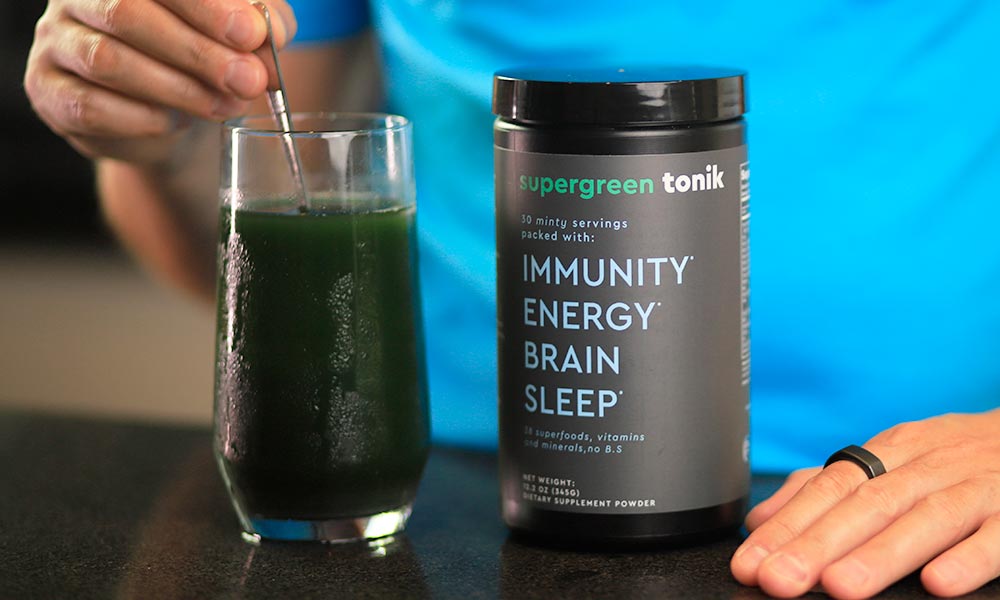 Numerous studies have shown low doses of glyphosate are responsible for several health difficulties in humans and animals. Various case studies and contemporary research point to GMOs being a notable determinant for gluten sensitivity.

As with most research, you can find contradictory conclusions and outcomes. It’s not the fact that people are not suffering allergic reactions from gluten; it’s that glyphosate may be causing other problems in the gut microbiome like leaky gut.

The belief among many researchers is that glyphosate worsens the symptoms brought on by gluten.

By eating wheat that has been heavily hit with GMOs, the gut becomes more porous, which increases the chances of gluten and other substances coming in contact with our immune system; this is where serious health problems begin.

Some of these health problems can manifest as chronic inflammation and leaky gut. Without getting too technical, the protein family in grains known as alpha-gliadin promotes the discharge of zonulin. Zonulin may be responsible for an unhealthy gut and intestinal.

As a biomarker, zonulin is an essential measure of health, and it is suggested it may cause a leaky gut.

In recent years many patients have been presenting with deficient levels of sulfate to the muscles; the interesting fact here is that this symptom is also a primary component of glyphosate.

Insufficient sulfate levels alone may be the reason more and more people are suffering from gluten intolerance and celiac disease.

Again it’s tough to track the data because the symptoms and health problems accumulate slowly over long; it’s a double-edged sword, though, as these problems, which start off looking insignificant, can develop into much more severe health problems such as autoimmune diseases.

Vegetables, grains, and fruits contain a heap of essential nutrients that have significant health benefits on the body. Coupled with regular daily exercise, you should be well on your way to a long, happy, and healthy life.

2 thoughts on “Glyphosate And The Possible Connection To Gluten Intolerance”