Back in 2011, a movie called Limitless was brought to our screens, and the nootropics market grew overnight due to the demand. The movie starred Bradley Cooper and the basis of the movie surrounding nootropics. Cooper’s character, Eddie, was a struggling writer, who began taking the NZT-48 Limitless pill, and turned into a sensation at anything he put his mind to, pretty much overnight.

Of course, it sounds too good to be true, and they wouldn’t have just made a film about someone’s positive experience – things turn bad.

Eddie continues using the limitless pill every day, and he starts to experience blackouts, from days to hours. He doesn’t remember anything that happens during this time. If he was to suddenly stop taking the pill, he would die.

However, a lot of people only took the positives from this film – is there really a pill that can make your brain function at 100%?

Nootropics haven’t only just been discovered – they have been around for years. However, this film made their presence known. People wanted to find the real Limitless pill. What they then discovered was the market of Nootropics. This market grew extensively and is still growing today.

The Limitless Pill NZT-48 is a Nootropic. So firstly, let’s tackle what a Nootropic is. Nootropics are drugs, supplements, and other substances that may improve cognitive function, particularly executive functions, memory, creativity, or motivation, in healthy individuals (1).

They are a lot of the time, marketed as the drug or supplement you are missing out on in your life. They claim to make you a smarter, more alert and capable human being.

This is exactly what the Limitless Pill is. It’s a drug or supplement if you will, that impacts your brain activity. Mainly it increases the speed of your synapses and receptors. It can be said to make people have better memory, higher brain function, better hand-eye coordination and even lucid dreaming (2).

You can buy the Limitless Pill NZT-48, however, it will only ever be a fake pill or a prop. You can’t purchase NZT-48, so if you find it online and think that you have finally found the pill that’s going to enhance your brain, take it with a pinch of salt.

You will most likely have come across something like this on eBay. 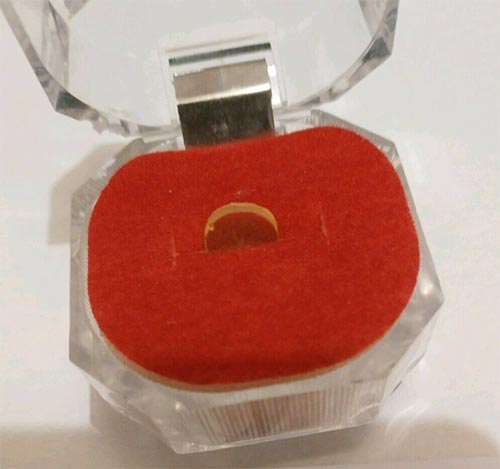 Clearly, you shouldn’t purchase this and do not take it. It’s not a real nootropic pill.

Alternatives to the Limitless Pill

Although you might not be able to purchase NZT-48, there are a few real nootropic pills that claim to have similar effects.

The first nootropics pill we are going to speak about is Modafinil.

Modafinil is a pill designed to improve wakefulness and alertness. It is normally prescribed to those that have trouble with feeling excessively sleepy or suffer from extreme fatigue. The effects of Modafinil are similar to those of amphetamines. It helps with being awake and feeling alert because it stimulates the brain (3).

Not very reassuringly, there isn’t actually a lot of research done on Modafinil, so no one really knows how it works. It could be that there is an increase in dopamine when the pill is taken, and that promotes the synapses to communicate properly.

In order to purchase Modafinil, you have to have a prescription – it is such a strong drug and has a long list of side effects. Some of the most common side effects of taking Modafinil are headaches, infections in the respiratory tract, anxiety, and insomnia.

In addition to this, Modafinil doesn’t bode well with other medications such as hormonal contraceptives, blood thinners, and beta-blockers. This is because it increases or decreases enzyme activity in the liver that can result in other medications not being effective, as well as possible toxicity (3).

The main brand name for Modafinil is Provigil. 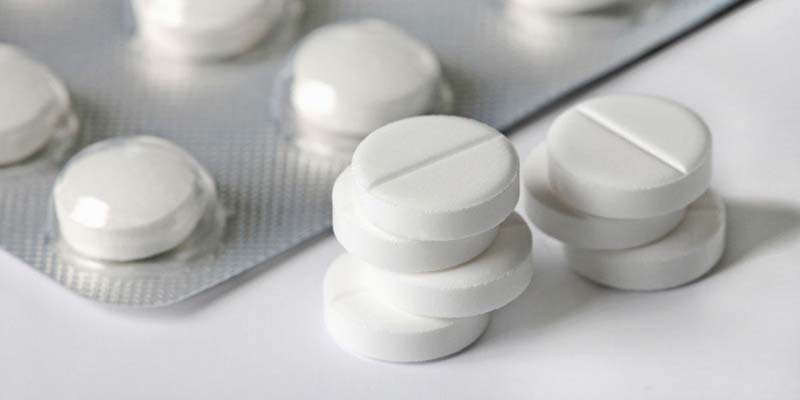 The next nootropics pill we are going to speak about is Nuvigil.

Nuvigil is a brand name of the drug Armodafinil, which is very similar to Modafinil. It is used to help people that suffer from narcolepsy, sleep apnoea, and even those who struggle with sleeping if they work at odd times of night or day like shift workers.

Armodafinil is thought to work in exactly the same way as Modafinil – by increasing the amount of dopamine in the brain, to make receptors work with better communication. However, once again this isn’t confirmed. It’s also a prescription drug, and there is strong advice against using this drug if you don’t suffer from a sleep disorder.

The final nootropics pill we are going to speak about is Adderall.

Adderall is also a drug that you can only get with a prescription. It contains both amphetamines and dextroamphetamine. Like Modafinil, it’s a stimulant drug. It is normally used to treat those with ADHD disorders and people that suffer from narcolepsy.

Adderall increases levels of dopamine in the brain, which stimulates the receptors. It can aid focus, improves attention span and reduces any impulses (5). When used by those with ADHD, it essentially helps to calm their minds and helps them to focus on one thing in particular.

There is an increasing problem with Adderall abuse. It is being used by people that don’t actually need the drug, and people are getting addicted to it. When people that don’t have ADHD or suffer from narcolepsy take Adderall, it can make them energetic, focused, excited and more confident than usual. Many people find this feeling addictive and can’t stop themselves from abusing the drug more.

In addition to its easily addictive nature, there is also a long list of side effects that Adderall can have. Some of these side effects include headaches, erectile dysfunction, hair loss, blurred vision and psychosis (5).

Adderall also has a range of withdrawal symptoms associated with it – tiredness, extreme fatigue, and depression (5).

In addition to these three prescription nootropics, there are also several over-the-counter alternatives that are most commonly known as ‘brain pills’. The number of useful ingredients in these over-the-counter pills will be too low to have any effect.

Here at SuperGreen TONIK, we would always recommend using natural products over drugs.

There are so many terrifying side effects to prescription drugs, especially if you are using them for no medical reason. As well as this, we believe you shouldn’t have to suffer from withdrawal symptoms if you don’t have to.

Super Greens powders can give you the effects of the Limitless pill, without you having to take unnecessary medication.

The majority of the best brain enhancing ingredients are natural and available in some of the best super greens powders – such as in SuperGreen TONIK.

The most powerful brain-enhancing supplements in the world are natural, and they can be found in most Super Greens powders. In addition to this, Super Greens Powders also incorporate other ingredients that promote and aid in the high performance of both the body and the mind.

It’s confusing why you should be interested in taking prescription pills that will give you side effects and withdrawal symptoms, without providing you with any long-lasting wellbeing effects. In comparison to green powders, when you think about capsules or pills, and even green gummies, you aren’t getting a large serving size either. 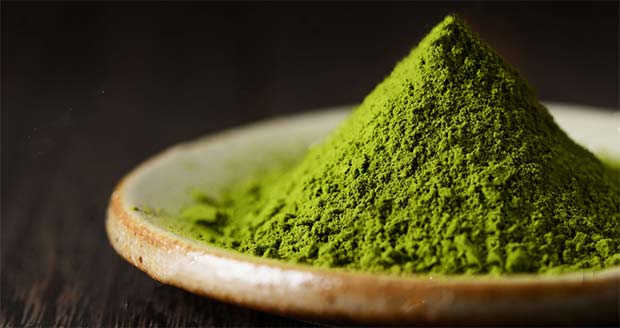 If we were to forget about the side effects and withdrawal symptoms for a minute, it still wouldn’t make sense to be interested in taking pills over super green powders, purely down to the serving sizes. In a capsule, there’s only room for limited ingredients, whereas in a green powder there is a lot of room for a variety of strong and effective ingredients.

Weigh it up yourself – would you rather take prescription drugs that might give you a short-term energy boost, or would you rather use Greens powder that is not only going to improve your brain’s functions and energy but also supplies you with your daily requirements of fruit and vegetables.

It’s your choice, but we certainly know which one we would be choosing.