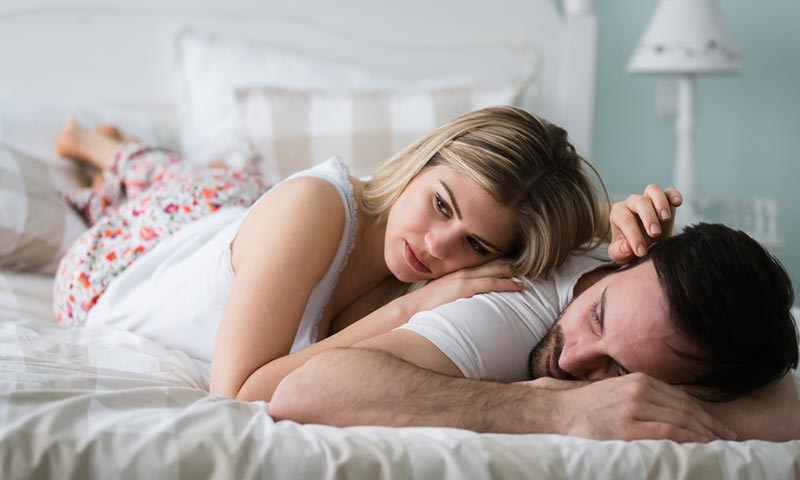 Are you struggling with erectile dysfunction? Well, you’re not alone.

Men of all ages can suffer from Erectile Dysfunction, primarily due to factors such as lack of blood flow to the penis, Stress, anxiety, and clotting.

So the question becomes, how do we get more blood flow to the area, and are there natural ways to do so.?

The answer may come in the way of an ancient herb called Ashwagandha.

Ashwagandha grows in Africa and Asia and is an evergreen plant that has been used to mitigate Stress for centuries. The herb itself is referred to as an “adaptogenic herb” comprised of unique chemical compounds that may help reduce stress and anxiety, boost sexual performance and strengthen the immune system.

Many researchers consider Adaptogens to play a critical role in helping alleviate various conditions both physiologically and cognitively.

Ashwagandha is one of the most effective adaptogenic herbs and has been utilized for its various medicinal, remedial, and brain-enhancing properties for centuries.

Research infers that supplementing with Ashwagandha raises antioxidant activity, essential for the fight against harmful free radicals. Ashwagandha also has been shown to improve task-related performance and enhance focus significantly.

It’s important not to confuse other comparable plants such as Physalis
Alkekengi and American Ginseng both of which are similar to Ashwagandha. 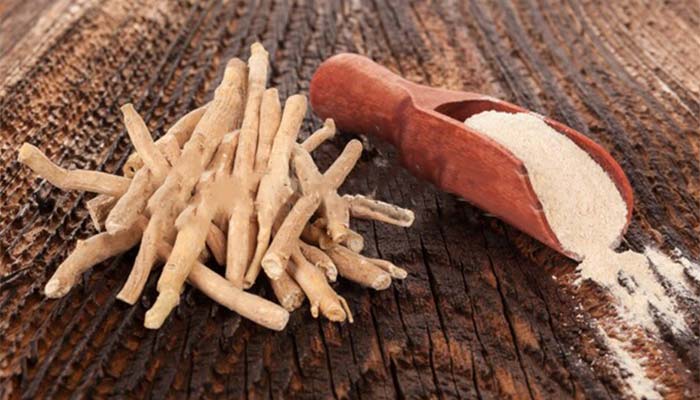 How Does Ashwagandha Benefit Men?

Actually, the beneficial effects of Ashwagandha on men’s sexual performance have been written about for 1000s of years and are even mentioned in the Kamasutra. In the book, they explain how this potent adaptogenic herb increases sexual drive.

Ashwagandha promotes the balance of several distinct systems within the body and is probably best known for its capacity to help diminish stress and anxiety. This powerful little herb is non-toxic, reduces stress, and dramatically promotes overall well-being.

Ashwagandha encourages healthy levels of cortisol in response to inflammatory and stressful circumstances. By enabling the body to learn how to adjust to stress, Ashwagandha also stimulates the immune system, cognitive function, and joints and muscles. 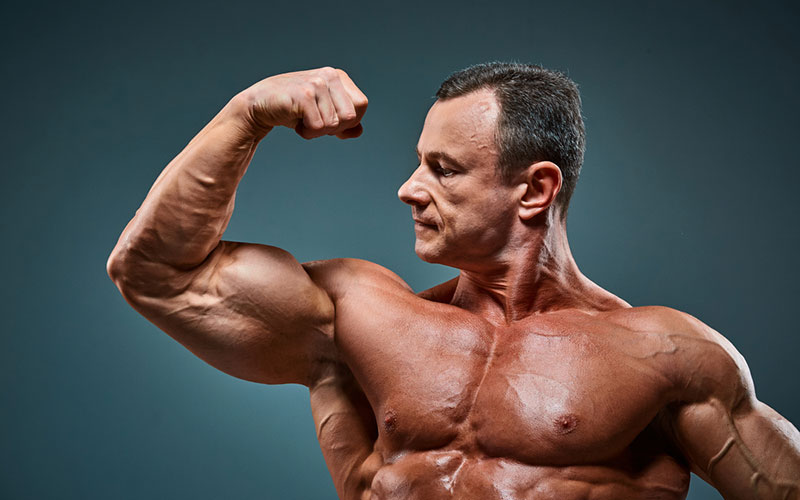 Testosterone is the principal sex hormone responsible for producing red blood cells when it comes to male characteristics. These red blood cells increase the overall quantity and quality of sperm and, as such, also drastically increase your libido.

As men get older, testosterone levels decrease, which can have harmful and long-lasting adverse effects on sperm count, blood flow, and sexual performance.

This is where Ashwagandha comes to the fore and helps to dramatically increase testosterone levels.

Sexual Performance Or Lack Of?

Another side benefit of frequently consuming Ashwagandha is increased muscle mass, strength, and endurance. One study shows that men who regularly consumed Ashwagandha increased their muscle mass more than five times than those that did not.(1)

By increasing your strength and stamina, your performance improves not only when lifting weights and exercising, but your sexual energy goes through the roof, literally.

As you’ve read earlier, Erectile Dysfunction is the result of poor blood flow to the penis. The lack of blood flow means it’s very challenging to not only get an erection but maintain one. The effects of Erectile Dysfunction on men are more than just physical; not being able to perform in bed can leave long-lasting psychological scars.

Ashwagandha works by increasing nitric oxide generation, which may help limit clotting in the blood vessels around the penis and other body areas. 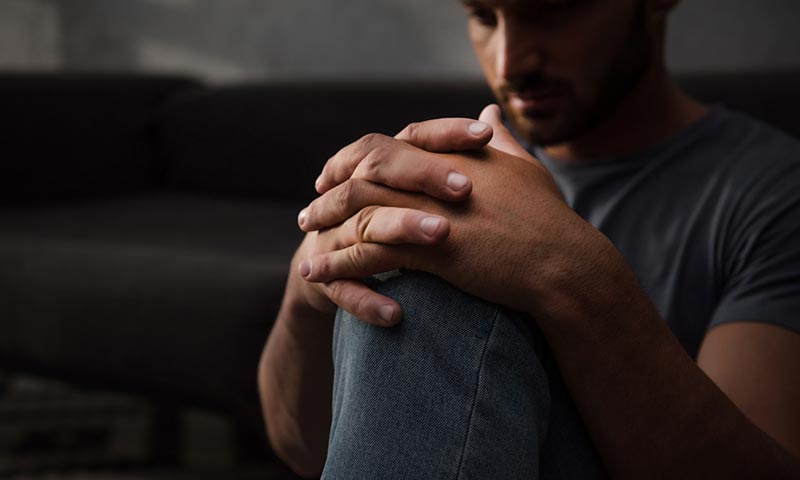 We live in a fast-paced society where the pressure is quite literally on to perform at your best day in day out. Constant stress and anxiety can have adverse effects on all parts of your health, including sexual function.

Cortisol, which is a stress hormone, is slowly but surely released, and the knock-on effect is woefully low testosterone levels. Because of this, blood flow is restricted to the penis, and getting or maintaining an erection is almost impossible.

When blood flow is constricted, a myriad of other health problems are presented, such as unexpected weight gain, trouble sleeping, hair loss, and low sperm count levels. (2)

Ashwagandha is one of the most therapeutic adaptogenic herbs that you can find. Ashwagandha instantly supports the central nervous system and helps alleviate anxiety, both of which can affect the quality of your sexual performance.

Research has also shown that supplementing with Ashwagandha may help lower blood sugar levels, reinforce your immune system and assist with insomnia.

Research suggests that consuming 150mg of Ashwagandha daily can drastically reduce stress and anxiety levels, boost immunity, improve sleep, and help with weight management. Again, the key to success here is regular consumption of the herb daily to get its full effect.

When taken in recommended doses, Ashwagandha is generally recognized as safe and effective.

In saying that, there have been reported cases of people having upset stomachs and or nausea after consuming more than 2 grams daily. Vomiting and diarrhea have also been reported when taken in high doses.

To mitigate these side effects, it’s best to stay within the recommended daily amounts. Ashwagandha is a powerful herb and, as such, is best taken in the morning, preferably after you’ve eaten. If taken directly before bed, it may negatively affect your sleep quality.

Some people may also be surprised to hear that Ashwagandha is also used in skin and hair care products. The antioxidants found in Ashwagandha have beneficial effects on hair follicles and skin conditions and can leave you looking refreshed and energized. 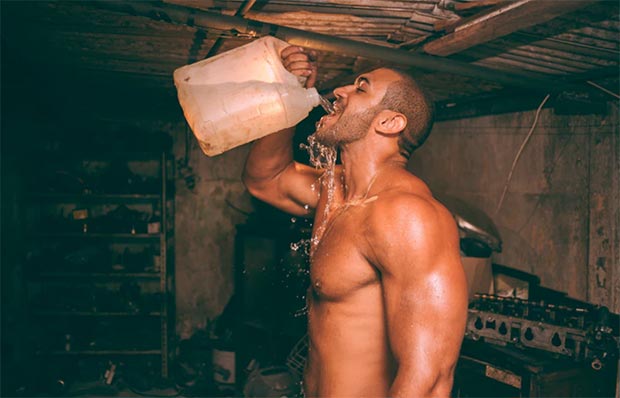 Not only does it help alleviate the above ailments, but it also plays a critical role in building muscle mass, muscle strength, and overall endurance.

However, we must remember that Erectile Dysfunction is caused by more than just physical conditions.

Stress, anxiety, depression, and living under constant pressure can all play a negative role in sexual performance, libido, and Erectile Dysfunction.