Can Ashwagandha Help With Muscle Recovery And Strength? 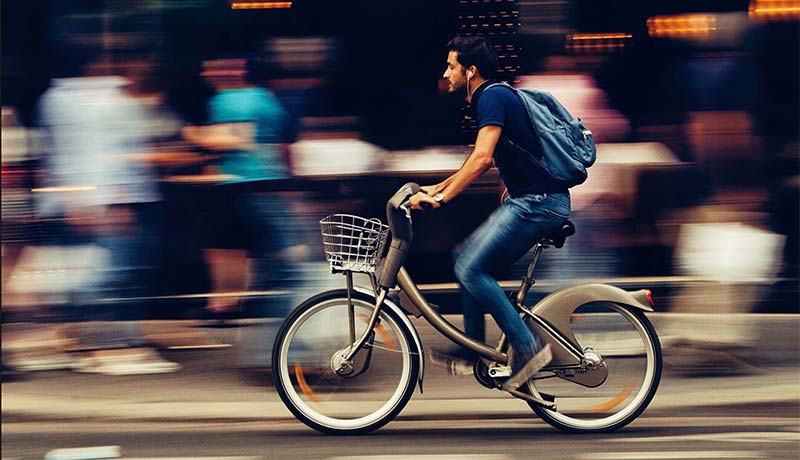 In recent years, one potent little herb has gained fame and popularity amongst health experts and wellness buffs; Ashwagandha.

Many supplement manufacturers are touting Ashwagandha as the ultimate remedy to the fast-paced lifestyle of the 21st century. But is Ashwagandha all it’s made up to be?

Dating back over 6000 years, Ashwagandha’s therapeutic and healing properties have been recorded and are recognized for alleviating symptoms such as stress, poor sexual performance, strength, and overall well-being.

The herb itself displays an abundance of anti-inflammatory and antioxidant properties, which helps with a whole plethora of physical and mental symptoms.

Is Ashwagandha the ultimate “adaptogenic herb,” as many health experts suggest? Can it really improve muscle recovery, increase your libido, and even reduce stress all at the same time?

Let’s delve into the research on Ashwagandha and see what we can find.

A Brief History On Ashwagandha Root

The plant is indigenous to India and areas of the Middle East and goes by the scientific name “Withania somnifera.” Other nicknames are “winter cherry,” and the Indian people refer to it as “Indian ginseng.”

Ashwagandha belongs to the same family of vegetables as tomatoes, capsicums, potatoes, and chillis. Like most fruits and vegetables, the entire plant is used in cooking and healing, but the main therapeutic healing properties are known to be in the root extract.

The primary reason Ashwagandha is referred to as an adaptogenic herb is that it has the miraculous ability to “adapt” to the body’s individual needs; scientists believe this makes the healing and medicinal possibilities endless.

The plant grows in impoverished soil and extremely harsh climate conditions; not only does it grow though, but it also thrives; this is where researchers suggest the plant gets its adaptogenic properties. Many plants would be unable to survive in such conditions, but Ashwagandha adapts to the conditions and thankfully passes those properties on to us.

Fun Fact: Many familiar with Ashwagandha say it smells like horses; Subsequently, in Sanskrit, the word ashva translates to “horse,” and ganda translates to “smell.” Both words also translate to mean “the power of horses” or “horsepower.” 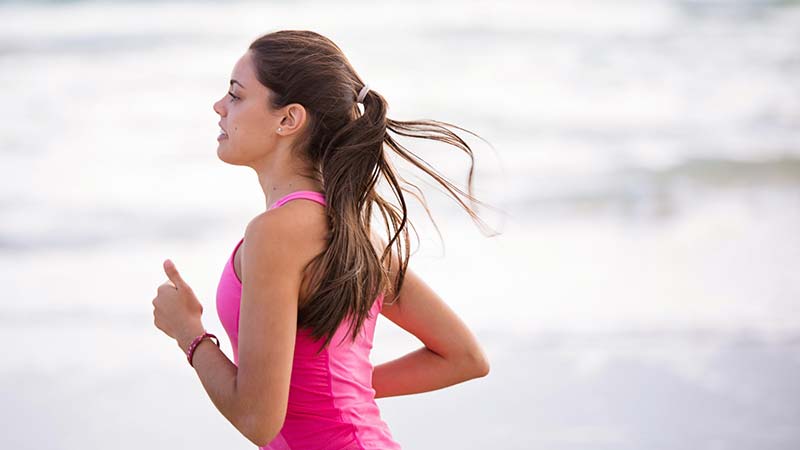 The Physical Benefits Of Ashwagandha

The herb is known to provide an array of therapeutically alleviating benefits such as muscle recovery, cognitive function, muscle strength, boosting immunity, reducing stress and anxiety, and increasing your energy and metabolism. (1)

Ashwagandha has been known to be beneficial for aiding muscle recovery and drastically reducing recovery times; this is one significant benefit because the quicker you can recover, the faster you can work out and achieve results much, much quicker.

Not only does Ashwagandha promote faster recovery times, but it also boosts your athletic performance in the gym. But wait, there’s more; it also helps to reduce body fat, now who doesn’t want that?

In one study, 57 men who were given Ashwagandha daily showed a notable increase in muscle strength, size, and recovery. As impressive as that is, those same 57 men also reduced their body fat by nearly half compared to the placebo group.(2)

In another study, men who were prescribed a daily dose of 1 gram of Ashwagandha showed increased muscle strength and size 30 days after starting. All of this is only possible because of the benefit of rapid muscle recovery.(3)

Ashwagandha also has the added benefit of reducing stress and anxiety. This has the knock-on effect of aiding in muscle recovery, particularly after strenuous workouts, as the muscles can relax, making it easier for blood to flow through the muscles.

In a recent study out of India, researchers prescribed participants who displayed chronic stress and depression with Ashwagandha. What they found was quite remarkable; the participants reported a 69% reduction in stress, insomnia, and anxiety. (4)

Now when you compare that to the control group who only displayed an 11% reduction, it’s pretty clear; Ashwagandha is a potent adaptogenic herb.

Reducing The Body’s Levels Of Cortisol

Numerous animal and human studies have been conducted on the role Ashwagandha plays in reducing cortisol levels.

When the body is stressed, it causes a release of adrenal hormones, cortisol, and adrenaline. You might be asking how exactly does Ashwagandha help? Well, it helps by regulating cortisol levels while at the same time providing nourishment to the ever-important adrenal glands.

It’s almost as if it acts like a TONIK; pun intended.

Basically, it means that not only does Ashwagandha calm the body’s nervous system, it simultaneously strengthens it, giving you the ability to overcome stress and thrive when it does.

Other Benefits Of The Powerful Ashwagandha

Boosts Cognitive Function and Improves Memory – Ashwandha has incredible amounts of potent antioxidants, which help keep the brain healthy and sharp. It does this by protecting cells against those harmful free radicals that can cause significant long-term damage to the body.

Boosts Testosterone – dating back thousands of years, Ashwagandha has been a known aphrodisiac, increasing libido levels in both men and women.

Numerous studies have been conducted, and results have shown that Ashwagandha does have properties that increase fertility.

In one study of 75 infertile men, T-cells and sperm count saw a massive increase in numbers. The men were given 5 grams of Ashwagandha daily, which is believed to reduce cortisol levels and substitute the varying hormone production, such as DHEA and Testosterone.(6)

Reduces Inflammation And Strengthens Immunity – Ashwagandha is an incredibly rich source of antioxidants that help fight off harmful free radicals. Taking as little as 12ml every day has been shown to strengthen the immune system and decrease inflammation. (7)

As with any supplement, there is always the chance to experience some unpleasantness when it comes to side effects. Studies of Ashwagandha have shown that short-term use is safe and effective; however, long-term side effects have yet to be studied significantly.

Some of the side effects you may experience are nausea, diarrhea, an upset stomach, and in rare cases, vomiting. So it’s paramount you do the research and keep tabs on how you feel while supplementing with Ashwagandha.

As always, before taking any supplement, it’s advised to consult with your local health care professional to ensure supplementation with Ashwagandha will not interfere with any medication you may be on.

How To Take Ashwagandha

The most potent kind of Ashwagandha is the root extract in powder form. When taken in powder form, the nutrients are quickly absorbed into the body allowing for rapid uptake.

You can mix it into a smoothie and get the benefits of a whole meal replacement while at the same time enjoying a great-tasting drink.

Many supplements do contain Ashwagandha in their formulas. Still, doses are traditionally woefully low, and in most cases, it’s impossible to tell how much is inside due to companies hiding behind “proprietary blends.”

Generally, it’s presumed safe to take between 500 mg right up to 2-3 grams daily. Again, as with any supplement, it’s best to start with a low dosage and then work your way up.

It’s clear to see from the information and research contained in this article that not only does Ashwagandha help improve muscle recovery, but it’s also beneficial for promoting muscle size, increasing muscle strength, boosting immunity, and even increasing testosterone levels.

All these factors combine to allow the body to recover quicker, getting you back in the gym or ready to take on the next day head-on.