10 Reasons Why You Should Consume More Ashwagandha 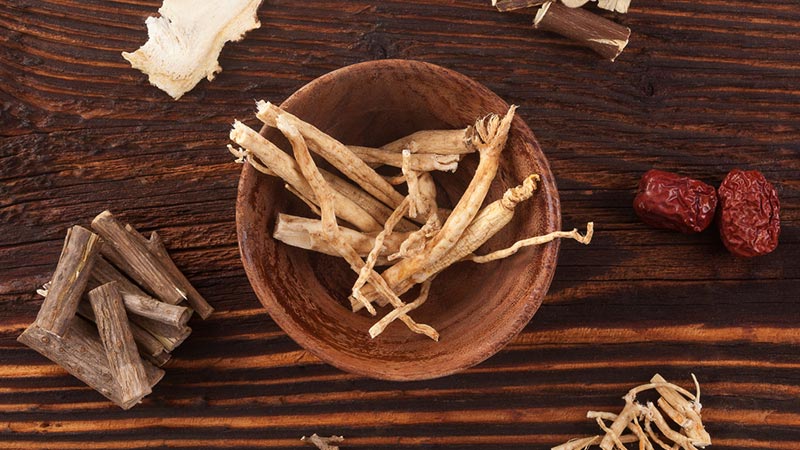 Ashwagandha, a medicinal herb that is proven to help you reduce stress and feel more relaxed, has a ton of clinically proven benefits that can help both your body and brain stay healthy and stimulated.

It can help bring down blood sugar levels, decrease a hormone called cortisol, improve cognitive abilities and aid your body in combating anxiety and depression.

Apart from these examples, here is a list of 10 benefits that this magic herb can give you.

1. Its importance goes way back

Being one of the most essential herbs in Ayurveda, Ashwagandha is commonly used to bring about organic healing based on Indian beliefs. Dating back to about 3000 years ago, it has been frequently used to alleviate stress, spike up energy levels and boost concentration.

The ashwagandha plant resembles a small tree with yellow flowers and can be found in both North America and India. The secret to its myriad of benefits is actually within the withanolides that the plant contains, which are used to combat inflammation and prevent tumor growth.

Ashwagandha has been proven to combat high blood sugar levels by lowering them since it promotes insulin production in the body and enhances insulin susceptibility in muscle cells. Studies on humans have concluded that it does in fact reduce sugar in the blood of both healthy and diabetic people.

Furthermore, schizophrenic patients have also attested to an increase in the rate of reducing blood sugar levels at 13.5mg/dL as compared to a rate of 4.5mg/dL for those who were being treated with placebo, thus confirming its effectiveness. 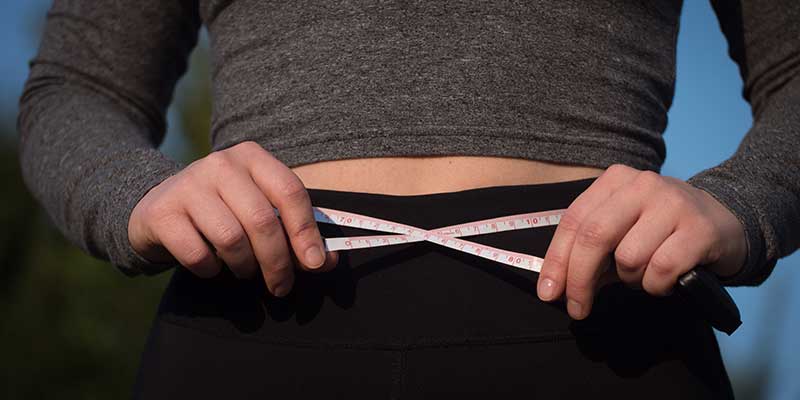 3. It can help fight cancer

Research has shown that Ashwagandha promotes apoptosis, which is the process of cancer cells being destroyed and it also slows down the growth of new emerging cancer cells in many ways. It not only allows the speedy process of generating reactive oxygen species (ROS) within cancer cells to hinder their functions but it also enables cancer cells to be less immune to apoptosis.

Furthermore, it can help combat many kinds of cancer like breast, lung, colon, brain and ovarian, and has been shown to cause a 70 to 80% reduction in tumor growth in mice. Even though there have been little studies on humans so far, results look promising for the future.

However, it varies from person to person as this herb could inversely cause a significant spike in stress hormones too.

With some of its more well-known benefits being reducing stress levels and even curbing symptoms experienced in chronically depressed patients, this herb has been increasingly popular. It has been shown to effectively obstruct the stress passageway in the brains of rats by controlling the chemical signals in the nervous system.

Furthermore, it also caused an average of 69% decrease in insomnia and anxiety levels, as compared to only 11% for those who were on placebo.

Another adaptogenic herb that helps to combat stress and anxiety is Rhodiola Rosea, and the reason why SuperGreen TONIK includes 300mg per serving.

6. It can reduce depression symptoms

Although it is still in the early stages of research, Ashwagandha has been claimed to effectively lower depression levels. In a restricted study of stressed adults, there was about a 79% decrease in severe depression for those who took the mineral herb, comparing to a 10% reduction for those who were supplemented with placebo. However, the results were not very convincing since only one of them had a history of a depressive episode.

Furthermore, they also attested to a boost in antioxidants in their blood. In another study, males who had only undergone three months of treatment experienced a rise in their bodies’ antioxidants and sperm quality, and approximately 14% of their partners were able to successfully give birth.

Another benefit of Ashwagandha is the increase in strength and enhanced body composition. A clinical experiment demonstrated that men who took the herb had a spike in muscle mass after just 30 days. In another similar study, those who were given the medicinal herb similarly experienced a doubled decrease in body fat percentage, compared to their placebo counterparts, and a noticeable increase in muscle mass and strength. 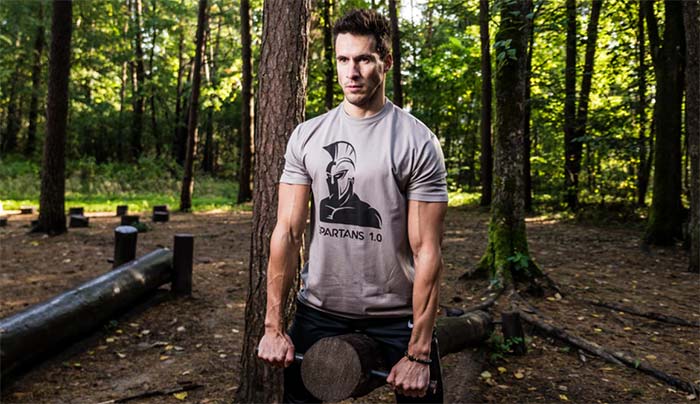 Since Ashwadaghan increases the effectiveness of organic killer cells, it can reduce inflammation and combat infection in the body. By reducing C-reactive protein (CRP) which serves as an indicator of inflammation, it also decreases the risk of heart disease at the same time. In a clinical study, participants who took this herb revealed a 36% drop in CRP, compared to their placebo counterparts that only experienced a 6% reduction.

Animals who were tested initially had hindered memory and brain function abilities due to injuries and diseases. However, after consuming the herb, they experienced significant improvements in their brain and memory capabilities. What’s more, the herb also facilitates antioxidant production that prevents the harm of nerve cells from free radicals.

In one of the studies conducted, epileptic rats that were treated with ashwagandha experienced close to full healing from their spatial memory disability, which was probably triggered by the decrease in oxidative stress. In an eight-week study, adults who took 300mg of Ashwagandha twice daily showed remarkable enhancement in their memory task performances and attention span.

The next time you find yourself stagnating and not improving from any of these conditions listed here, be sure to look into the possibility of using Ashwagandha as a treatment. However, bear in mind to always consult your family doctor if you want to try something new, to make sure that your body is suitable for it.